After much anticipation, Lenz Photography LLC of Knoxville is pleased to unveil Zain’s ICONIC photo shoot! We had the pleasure of working with this fine young man and his Family to create this very memorable photo session; one of which has become a favorite of ours thus far.

Zain is not only a very talented athlete, but he is naturally photogenic, which made our job as his Photographers much easier.

We’d like to showcase just some of the many awards and accolades that 9-year-old, Zain, has been able to accomplish in his young sports career, to date:

USSSA Tennessee Team of the Year 2016

Zain’s teams have placed in either first or second in every basketball season to date. Along with his team recognition, he has won many awards at various camps in the area.  One of the accomplishments that holds a special place in Zain’s heart is the 2017 UT Basketball Camp’s “INAM” (It’s Not all About Me) Award. An award given to only one player for their excellent Sportsmanship, chosen by the UT Basketball Staff. Zain was given this award after being moved several times to different teams within the camp, but always playing within the team system, all the while helping others during the entire UT Basketball camp experience.

Of note, Zain has also played flag football on four consecutive Championship teams, while only losing one game during that time. Therefore, whatever the sport, you better believe you will find him playing with all of his heart and soul, for the betterment of the team. Zain truly enjoys playing sports, and not only that, but he is a true team-player as well, evident by his awards in Sportsmanship.

We have no doubt that Zain is a Superstar! He has won more awards to date, in various sports, than we have ever seen! It was both an honor and privilege to be able to chronicle a few of his many accomplishments and showcase them in the form of photography. The future looks bright for Zain, and with his great attitude (noted during our photo session in the frigid weather for several hours), the sky is the limit for this extremely accomplished and fine young man!

Text ICONIC to 24587 for booking information. 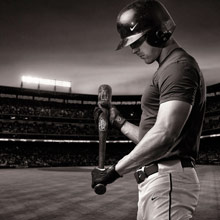 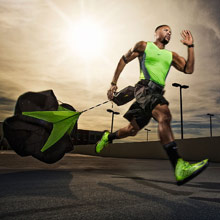 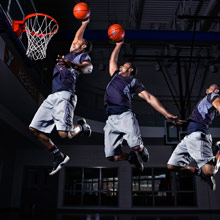 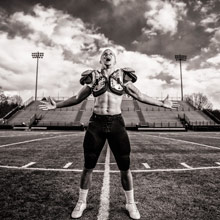 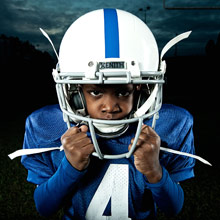